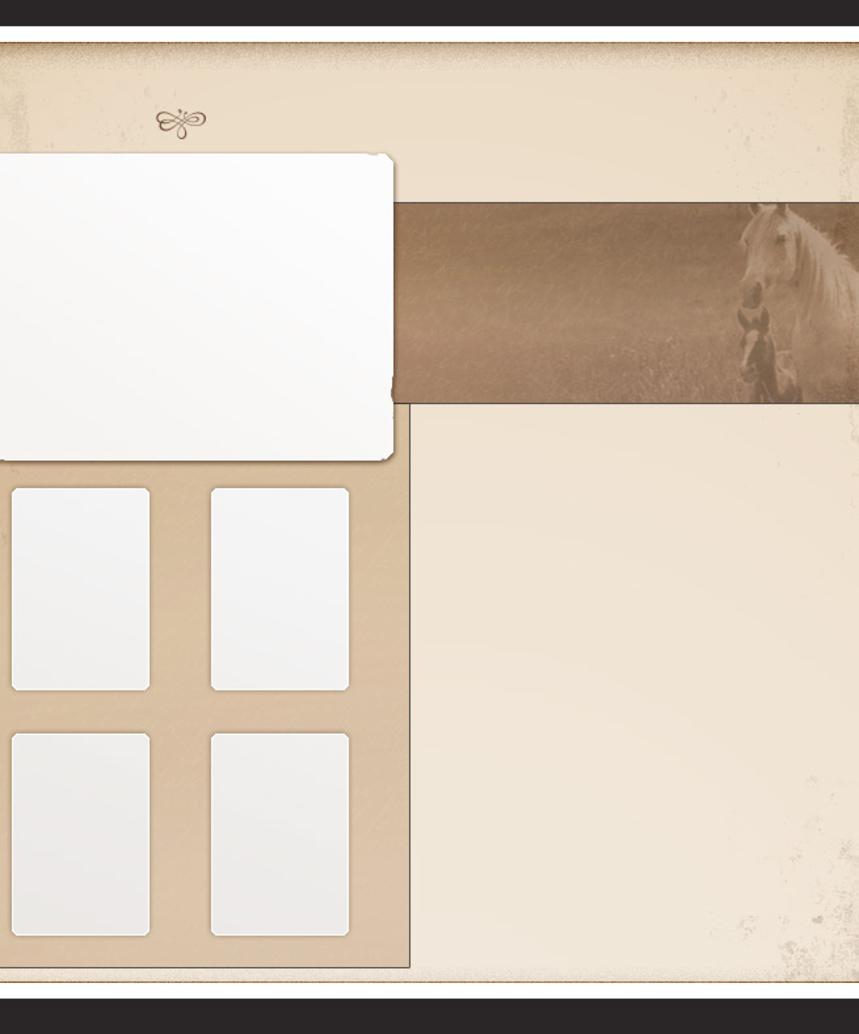 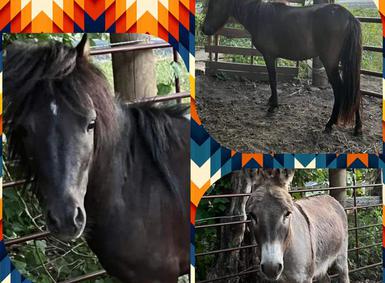 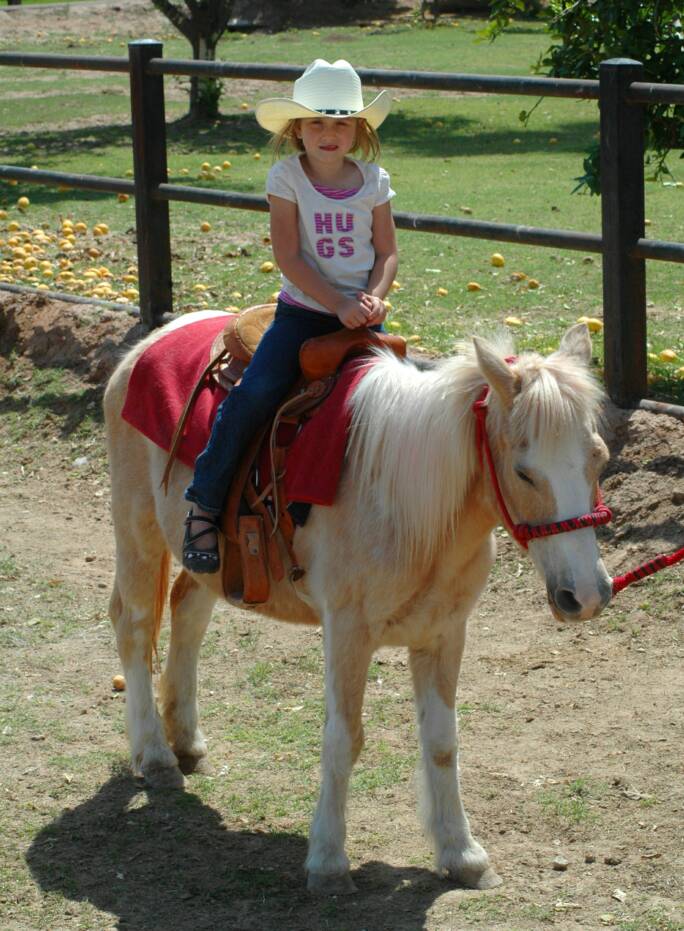 Rescue Friends
In Memory of Dolly
Dolly was a rescue from a slaughter truck. She was bound for auction, where most horses end up food for other animals. She is over 20yo and has Melanoma and is what's called a Sway Back. You can see how her back curves Down, instead of a more straight line. Her Melanoma has created several Cysts throughout her body. She is gentle and despite her size is lowest on the totem pole amongst the herd. She tends to hang out with Clover, Dakota and Penny.
Dolly lost her battle with cancer in August of 2022. She is loved and missed dearly, but we are happy that she was able to spend her final years surrounded by her Charming Family.
Clover
​Clover arrived with Dolly off the slaughter truck. She is about 9yo, but has arthritis in her back, making anyone over 100lbs too heavy for her. She enjoys children and pets.
Dakota
​Dakota belongs to our manager, Becca. She is a rescue from Wildhorse Ranch rescue.
Pokey
Pokey arrived here a few years ago along with his buddy, Caesar. Caesar was a retired barrel racer and was almost 40yo when he arrived, he lived here till his last days on this earth, and Pokey is still here. He is over 30yo, but we do not know his exact age.
Sebastian
Sebastian was saved from the kill pen. At only about 6 years old, he has lots of life and love yet to give. We are working on getting him Gelded, so he can play with all the ponies.
Big John
Big John Is a young Mini Donkey that was rescued from the kill pen. He has done some driving, and is haltered trained. We are working on getting him Gelded, so we don't end up with any accidental mini mules.
Brownie Girl
Brownie Girl was saved from the kill pen at the last moment. We took her in to save her from demise. She's a sweet little girl who needs lots of love and caring.
Pua'a
Pua'a the pig came to live with us when his family went into service for our military and had to move across country. He's very shy, and doesn't let us pet him. But, he enjoys laying in his mud pit and getting yummy treats.
Ducks & Chickens
Several of our ducks & chickens are rescues from people who had to move or that were unable to care for them any longer for various reasons.
Bunnies
Most of our bunnies have come to us from homes, that were no longer able to care for their buns. They enjoy being in the barn and having access to enclosed grassy and outdoor areas. While you may see some bunny holes in the middle of one of their outdoor enclosure areas, there is wire around the perimeter on the ground that prevents them from digging out.

Our Donate Button does Say AZ Event & Cake Diva. That is correct. That is the hosting  company for our PayPal.